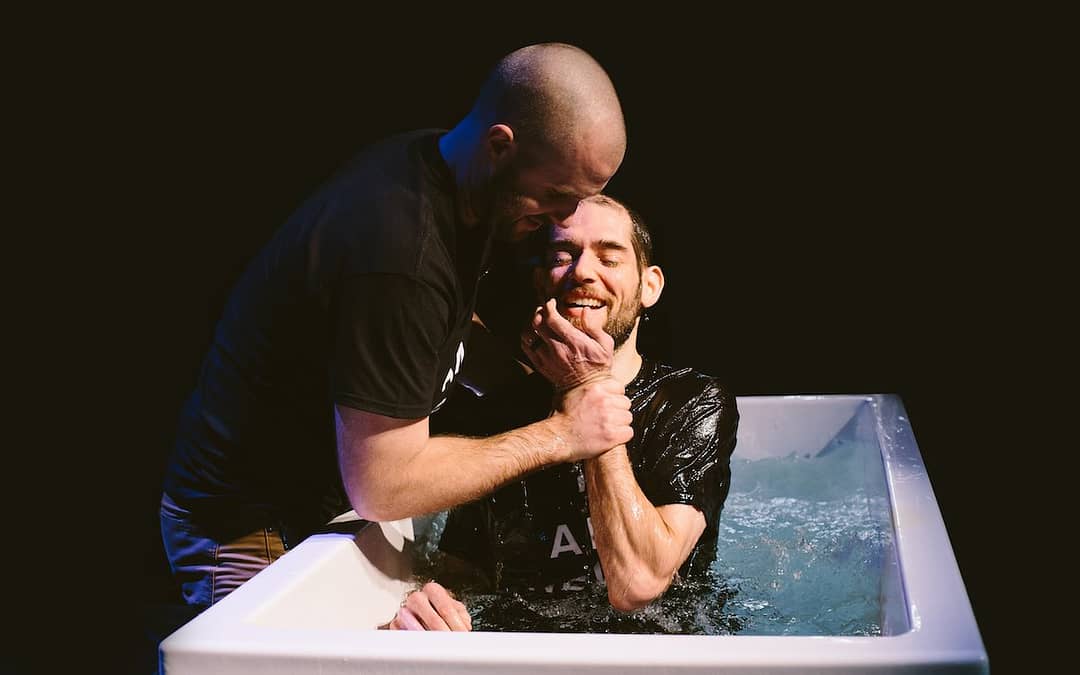 Rewind to about 15 years ago, and you’ll find me as nothing more than a sinner who thought he was saved by good behavior, my intellect, and my ability to make the right choices. Little did I know, living that way couldn’t be much further from the truth. In my head, I hadn’t even an inkling as to what “truth” was, and in my heart, I probably didn’t believe there was such a thing. I was allowing a lie to trick me, and I was perfectly happy living this way.

Bear with me as we rewind another 20 years from that point, back to when I was in the 3rd or 4th grade, and I needed to start wearing glasses. The process for new glasses began, but I didn’t get glasses until I was in the 5th grade. In that intervening time, I had no idea that my eyes were diminishing in their ability to focus on what was around me. I had become accustomed to the way that I experienced the world around me – a world full of blurred colors and shadows – good enough to walk around without bumping into anything, but I wasn’t able to properly see. When I finally did get glasses, I saw everything in a whole new way. I realized that what the teacher was writing on the chalkboard was something that I was actually supposed to be able to see. I discovered that I could see trees from a distance, each of their leaves distinguishable from the other. The world has been a different place ever since.

Now back to the more recent past. I remember it was October 17, 2004, during a sermon at CCC, that I put on my first pair of spiritual glasses. Through the new lens of the Bible, I looked into the abyss that had been dug out by my sin. I was moved to hear, see, and feel the gospel for the first time. I decided then and there that trusting in myself for truth was about the least intelligent thing I could do, and believing that I was “good enough” to save myself before an entirely holy and completely just God was purely ludicrous!

We believe that baptism means going public about your faith and what Jesus has done in your life. At CCC, we are baptized in water by immersion, symbolizing our conversion from death to life as we rise from the waters. Interested in learning more about baptism and perhaps taking this step for yourself? Find out what we believe about baptism and when the next baptism class is here.