Why should I care about church planting? 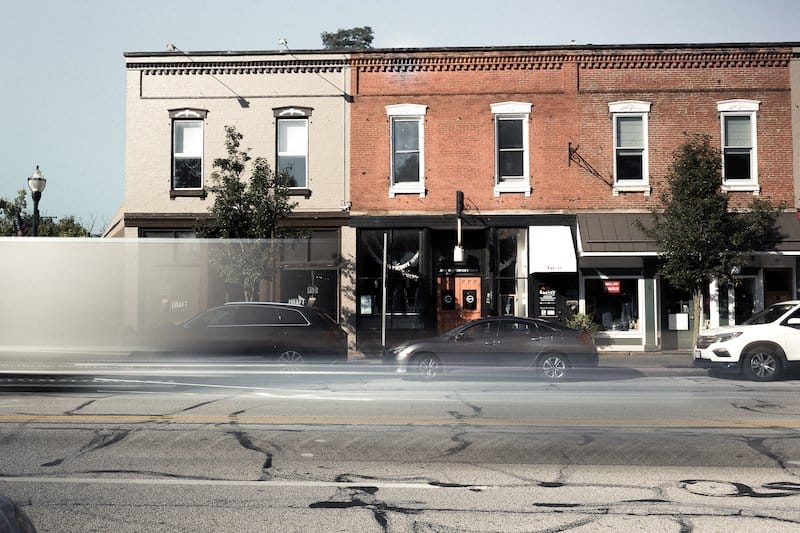 At Orchard NEO, we are crazy about planting churches. We believe that God uses local, community-focused churches to further his glory in ways that nothing else can. Throughout the Bible, the Lord uses ordinary people in local venues to bring entire groups of people to the knowledge of him. There is more to planting a church than a visionary leader and collecting donations, but rather the core identification of passionate Christ-followers building God’s kingdom in their own neighborhoods.

One of the clearest examples demonstrating geocentric church growth in action is in the very first church plant mentioned in the New Testament. In Acts 2, the writer tells the powerful story of the Holy Spirit as thousands are lead to faith in Christ, all led by the apostle Peter.

Peter understood his cultural context and communicated the good news of Jesus to his fellow Jews in a manner they would understand. This moment is when the church, as we know it today, was given life—as Jews dwelling in Jerusalem began to preach the good news to everybody they encountered. This early church represented so much more than merely a new way of living and thinking; rather, it was a biblical blueprint to seeing the good news go forth. In verse Acts 2:47, the author notes that “the Lord added to their number day by day those who were being saved,” indicating the incredible effectiveness of a newer community-driven church.

The fundamentally localized nature of the first Gospel-preaching church in history should tell us something about how God seeks to further his name into the world. It’s important we first pause to understand the church’s most significant strides if we are to follow the command given in Matthew 28, to “make disciples of all nations.” Missionaries around the world hold tightly to this need for cultural literacy because sharing the Gospel looks very different in different places around the globe. So we look to apply the same care and specialization to local churches here in Ohio. Our planters will set out to learn the “language” of the neighborhoods they are planting in so they can bring the Gospel in the most effective way possible.

We should all care about church planting because God has demonstrated his heart for spreading his name through local communities!