The Story Behind The Promise 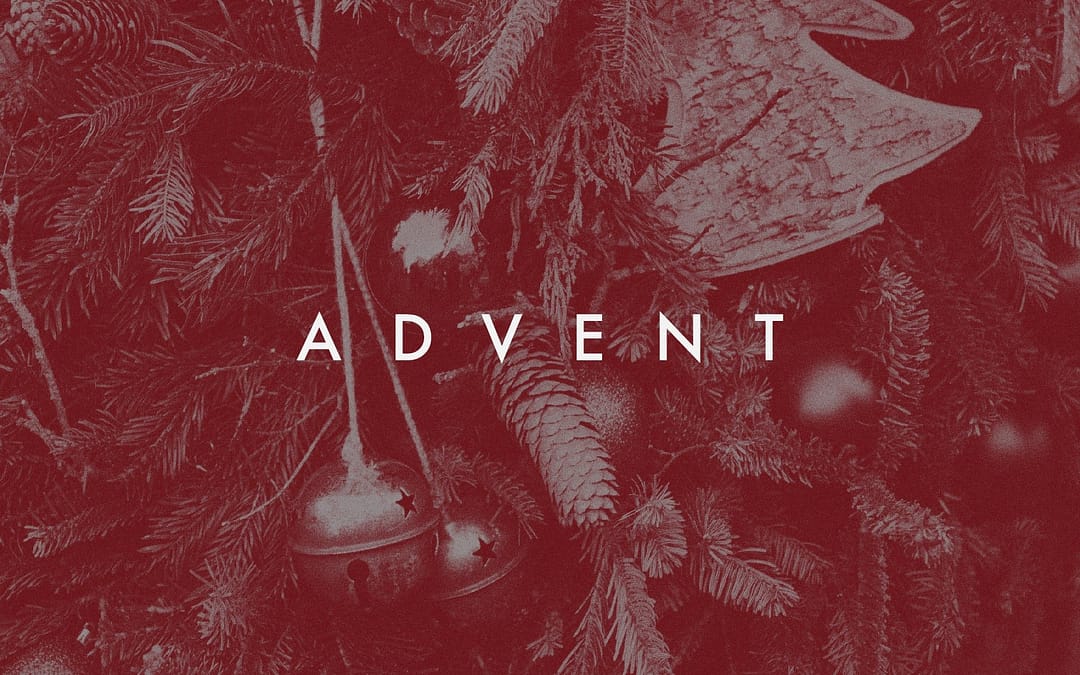 CCChapel Music recently shared an Advent EP, and for two of the songs, we partnered with Matthew Cassidy, an elder, and pastor at a church-planting partner of ours, City Church. Matthew is not a musician but has a passion for writing lyrics for the church. Here is Matthew’s own take on the what inspired him to write the song, The Promise:

As one of the pastors at City Church, one of the things I am particularly passionate about is thinking through and contributing to the words that we sing. I have found both personally and corporately that the songs we sing as a church play a unique role in shaping our understanding of the gospel. While I may keep the words from a sermon I have heard in my head, I tend to carry the words from a song that I sing in my heart. Words kept that closely deserve careful consideration.

My hope behind The Promise, especially during this Christmas season, is that it might remind you in the words of 2 Corinthians 1:20 that “all the promises of God find their Yes” in Jesus. It is tempting in today’s culture to see the birth of Christ only as a sentimental story about a manger, wise men, and shepherds. It is so much more than that. As the song references, the birth of Christ is the answer to a promise given long ago. Before Mary and Joseph, there was Adam and Eve. In Genesis 3 when Adam and Eve are deceived by the serpent to rebel against God, they are cast out of the garden and away from God’s presence, but God is not content to remain separated from His creation. So He gave them a promise. He promised that one day from the offspring of Eve would come a man who would “bruise the head” of the serpent (Gen. 3:15).

Many generations later, the Promise continued. God chooses Abraham (Gen. 12:1-3) to be the family through which “all the families of the earth would be blessed.” The separation from God that occurred when sin entered the world would not endure forever! God was going to bless “all the families of the earth” and he promised that He would do this through someone from Abraham’s family.

More years pass and still the offspring of Eve has not appeared, still, the world was waiting for the One from Abraham, and yet the Promise remained. A shepherd boy is anointed as king over God’s people. In many ways, David was a good king, but he was not the True King. In 2 Samuel 7, we learn that God’s True King, the one who would rule forever, would be a descendant of David. Yet again the Promise continued, yet again history waited for its Hero to emerge.

This is what makes the birth of Christ so wondrous. After years of waiting, one night in Bethlehem a young girl held in her arms the Promised One, the offspring of Eve, the descendant of Abraham, and the King from David’s line. Finally, history found its Hero. Finally, the one able to reconcile us to God was made visible. My prayer this Christmas is that you would not only remember and make known that a baby was born, but that a Promise was kept. That through Jesus Christ a King reigns, a serpent lays defeated, and the nations are blessed.

Listen to the Advent EP by CCChapel Music on Spotify:

Lyrics for The Promise
The promise that God gave to men long ago
To save us from sin and defeat every foe
is born unto us in a poor cattle stall
He breathes as a baby yet reigns Lord of all.

This Jesus will show us with each passing day
how life should be lived and how God should be praised
and then though all Heaven is his he will bind
my guilt to his shoulders and die for my crimes.

The promise that God gave to Abraham’s seed
to make them a blessing for nations to see
will reach its fulfillment when Jesus supplies
His gospel of grace for all peoples and tribes.

So lay at his feet both your silver and gold
For born is our Savior, the hope of the world
O Israel rejoice, for your comfort appears
With grace for your faults and with hope for your fears.

The promise that told of a King who would reign
Eternal and strong and from David’s good name
Is with us tonight wrapped in wonder and awe
While Bethlehem sounds in angelic applause.

So go humble shepherds, go see of his birth,
and worship the Son who in love came to earth,
all glory to God and let men live in peace
and see that the cheers of the church never cease.