The Way God Fights Our Battles for Us 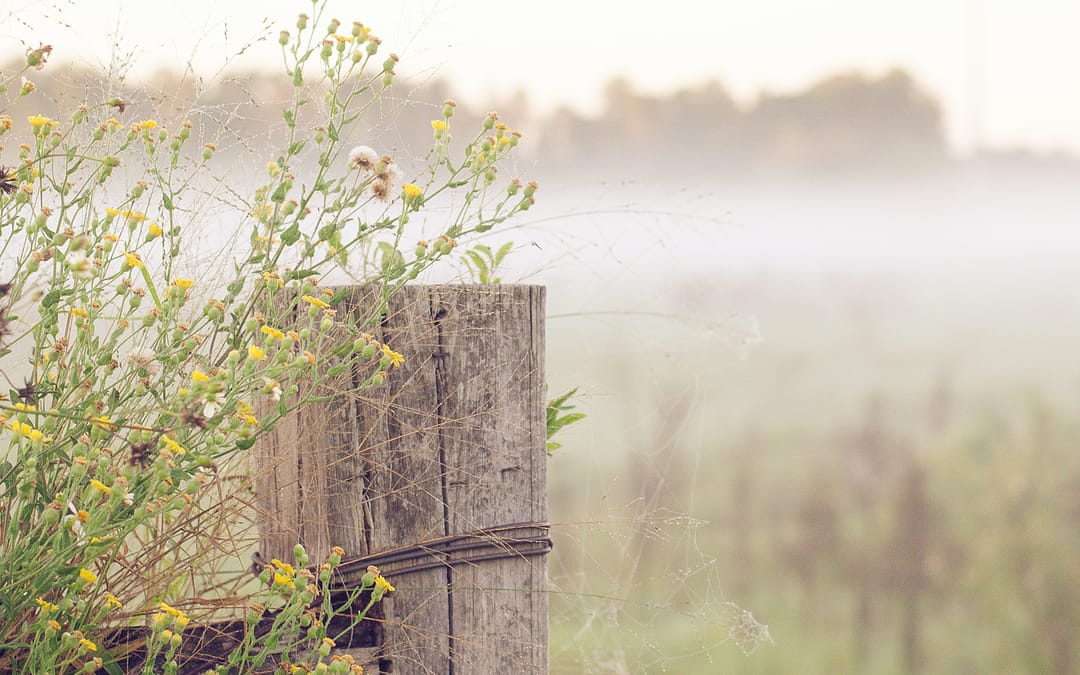 In this weekend’s message, we got to catch up with the Israelites in Joshua 6:1-27 as they prepare for the Battle of Jericho.

As we reflect on Jericho and Joshua’s experience, Pastor Jim encouraged us to think about three points: the battles we all fight, the way we fight those battles, and the way God fights those battles for us.

The story picks up after 40 years of wandering in the wilderness, and it was time. The generation of disbelieving Israelites missed their opportunity to enter the Promised Land. Still, Joshua, Caleb, and the next generation of God’s people were given a chance that the others never received.

This scene is not unfamiliar to Joshua. When they initially scoped out the land 40 years ago, they saw how intimidating the people who inhabited the land were.

And now, more time has passed. Joshua is older and weaker. The city remains as strong as it ever was. I’m sure the walls looked even bigger to Joshua in his older age. I’m sure the battle felt insurmountable.

Joshua was surveying Jericho in the days before the battle. His mind must have been spinning as he logistically tried to figure out how he would ever pull this off. While Joshua was preparing for a literal battle, we all face different types of “battles” in our lives as well. As Pastor Jim noted, these battles can be a diagnosis, a fractured relationship, violated trust, and so many more. Staring at the battle before him, something unexpected happens. He experiences a Christophany: an encounter with the pre-incarnate Jesus.

Joshua 5:13: “Now when Joshua was near Jericho, he looked up and saw a man standing in front of him with a drawn sword in his hand. Joshua went up to him and asked, “Are you for us or for our enemies?”

Like Joshua, we are always sizing up our situations to divide our lives into two camps: people and things for us and against us.

Pastor Jim shows us that Joshua was asking the wrong question.

Joshua 5:14 “Neither,” he replied, “but as commander of the army of the Lord I have now come.” Then Joshua fell facedown to the ground in reverence and asked him, “What message does my Lord have for his servant?”

Joshua falls facedown as he realizes who he is talking to and who the ultimate Commander of our battles is. He realized he was in the presence of his Superior. He confronted his inability to face the task in front of him. With humility, he sought guidance from the Lord.

In the next verse, Joshua is instructed to take off his sandals as he is standing on holy ground. As Pastor Jim puts it, “take off that which gives your feet firmness, to depend completely on the one you stand before.”

Only then was Joshua given a battle plan. He was to lead the people as they marched around the walls of Jericho, every day for six days. The seventh day, they would blow their trumpets and shout, and the walls would come tumbling down. It was an unconventional battle plan, but an unbelievably trustworthy Lord was in command.

And that’s how God fights our battles for us. He reminds us of who he is. He leads us in the way we should go, even when his ways can seem confusing to us. I’m sure the Israelites felt a bit of doubt as they marched around the city day after day.

As with the Battle of Jericho, every battle we ever face is won in Christ Jesus. He sits at the Right Hand of the Father. The work is done and to the Lord goes the victory.

When we face various battles in life, we can be comforted that we have someone to turn to whose already secured the victory. As Christians, we are in Christ Jesus. The battle has been fought and won.

Our battles will look different, but the call to trust God will always be the battle plan. Walk toward Jesus. Run if you can. We get to be on his side. And his side wins.