Weeping With Those Who Weep 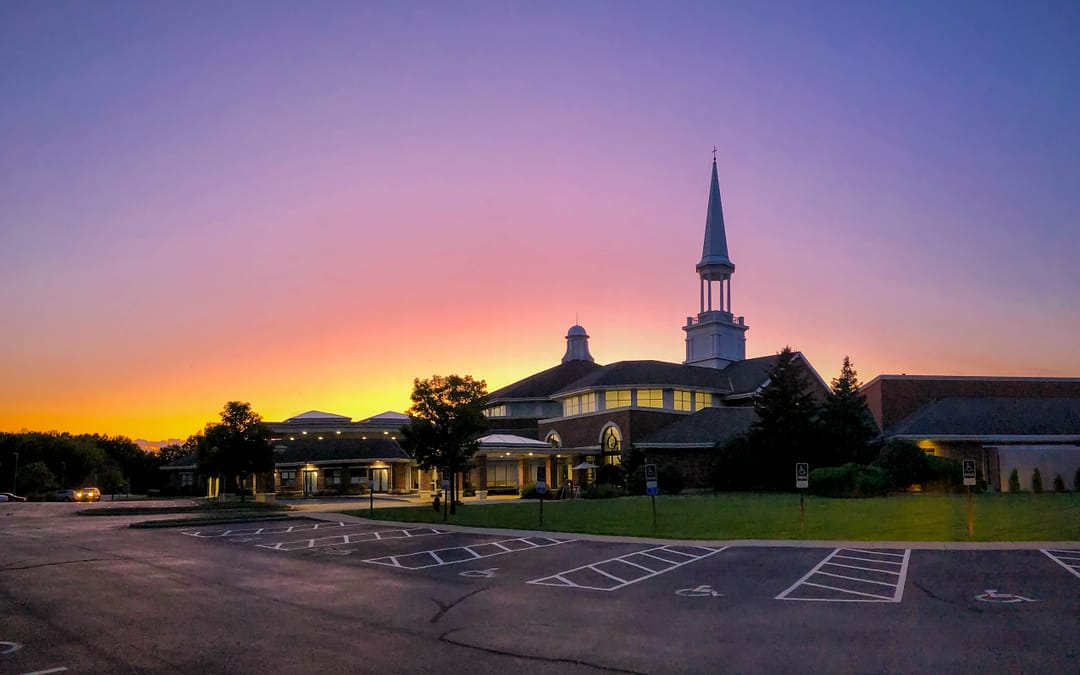 This year has been one for the ages. We have had the untimely deaths of many celebrities (including my favorite basketball player, Kobe Bryant), a pandemic that has seemingly halted our country and the world and now, more heightened racial tension. In many ways, this year has been a reminder that we need the Lord more than ever, and we need the church more than ever. If you are like me, you look to the church to be salt and light in a world that doesn’t know God. And, if you are like me, you understand that the church is actively being made new and in that process we don’t always get everything right.

As a person of color, I look for the church to be leading the way in the fight against racism and injustice. Some days I am disappointed, and some days I am encouraged by what the Lord is doing through the church. Understanding that we live in a fallen world and that we are not perfect, we look to the one who was perfect and died in our place. In our imperfection, I think we have the potential to misstep as it pertains to loving our brothers and sisters both in and out of the church, especially when it comes to racial tensions in America.

Some of us don’t know what the right move is, so we become paralyzed by our lack of understanding and fear of misstepping. Some of us suffer from apathy and can’t seem to move in a direction that makes us uncomfortable. There are also some of us who just downright disagree with specific issues, so we decide not to engage unless we have the opportunity to make our own voices heard. No matter which of these describes you, I would argue that none of these angles should stop us from entering into the pain of another person and weeping with them as scripture instructs us.

In Paul’s letter to the Roman church, he says, “Rejoice with those who rejoice, weep with those who weep.” Paul never says to agree with everything the person is weeping for or even to know intimately exactly that for which the person is weeping. Paul says to weep with them. Often as a brother in the faith, when times of racial issues arise, I am met with one of two responses. I either need to defend that for which what I am weeping or am presented with talking points about why I shouldn’t weep. The most impactful relationships that I have with my white brothers and sisters are with those who see that something hurts me and seek to enter into my pain, regardless of their position. That is what Paul is calling all of us to do, especially during times like these.

Loving us right now means to weep with us and to listen to us. We can talk about action steps soon but reach out to us and listen to us. When history isn’t enough to convince you of these racial issues, look to the tears of your brothers and sisters with whom you will be spending eternity. We are not ok right now.